Sorry, page not load! Click this for goto homepage. 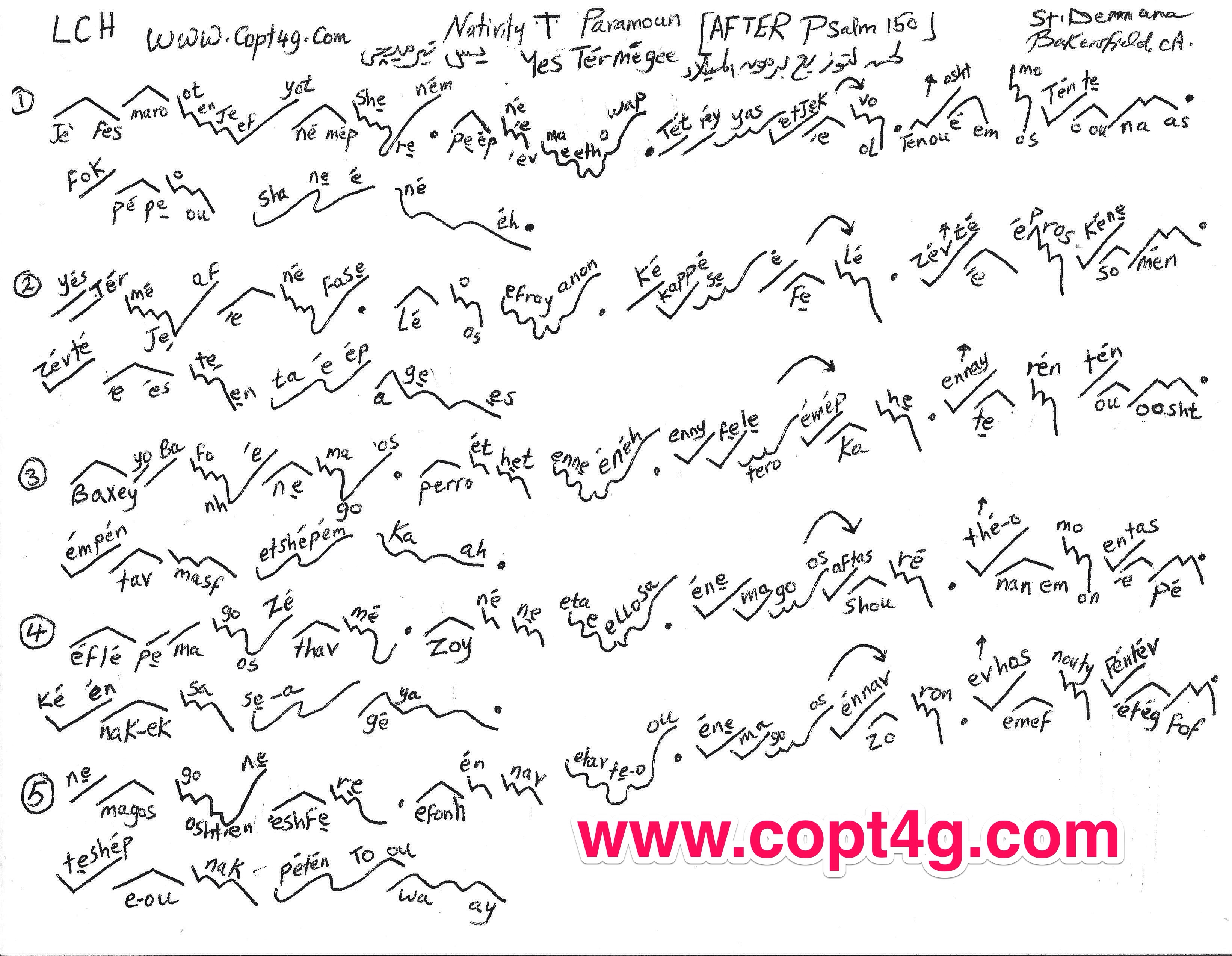 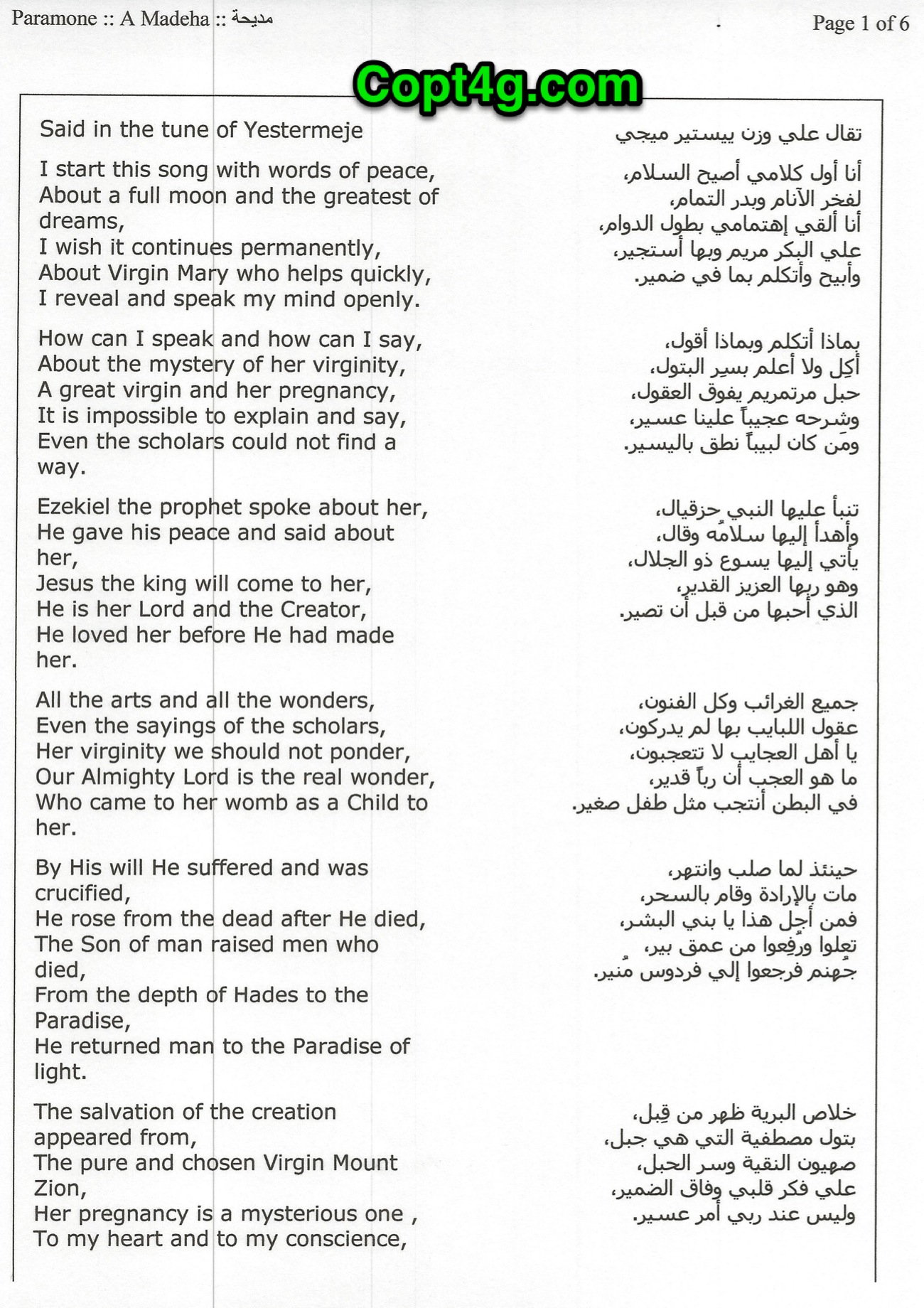 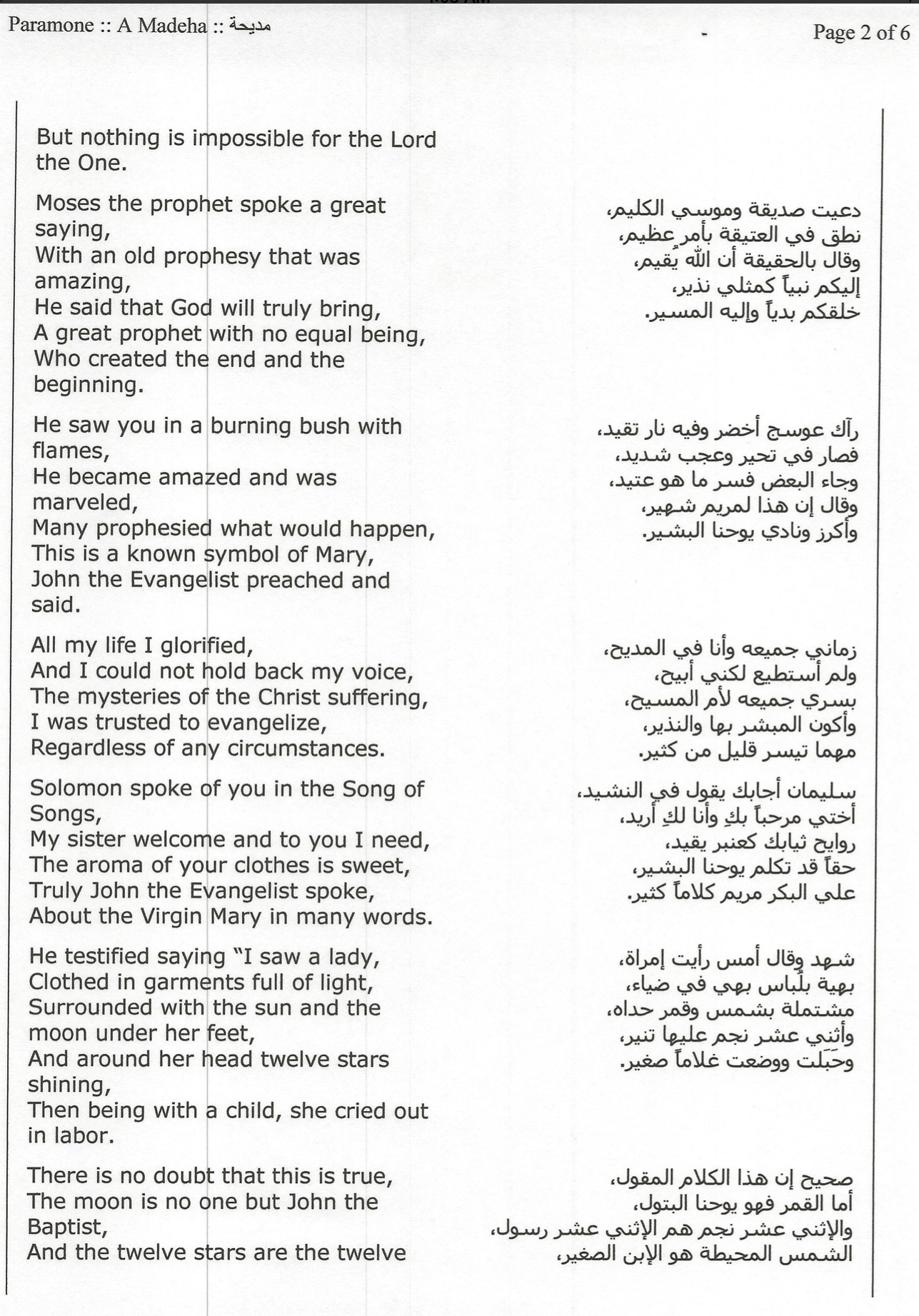 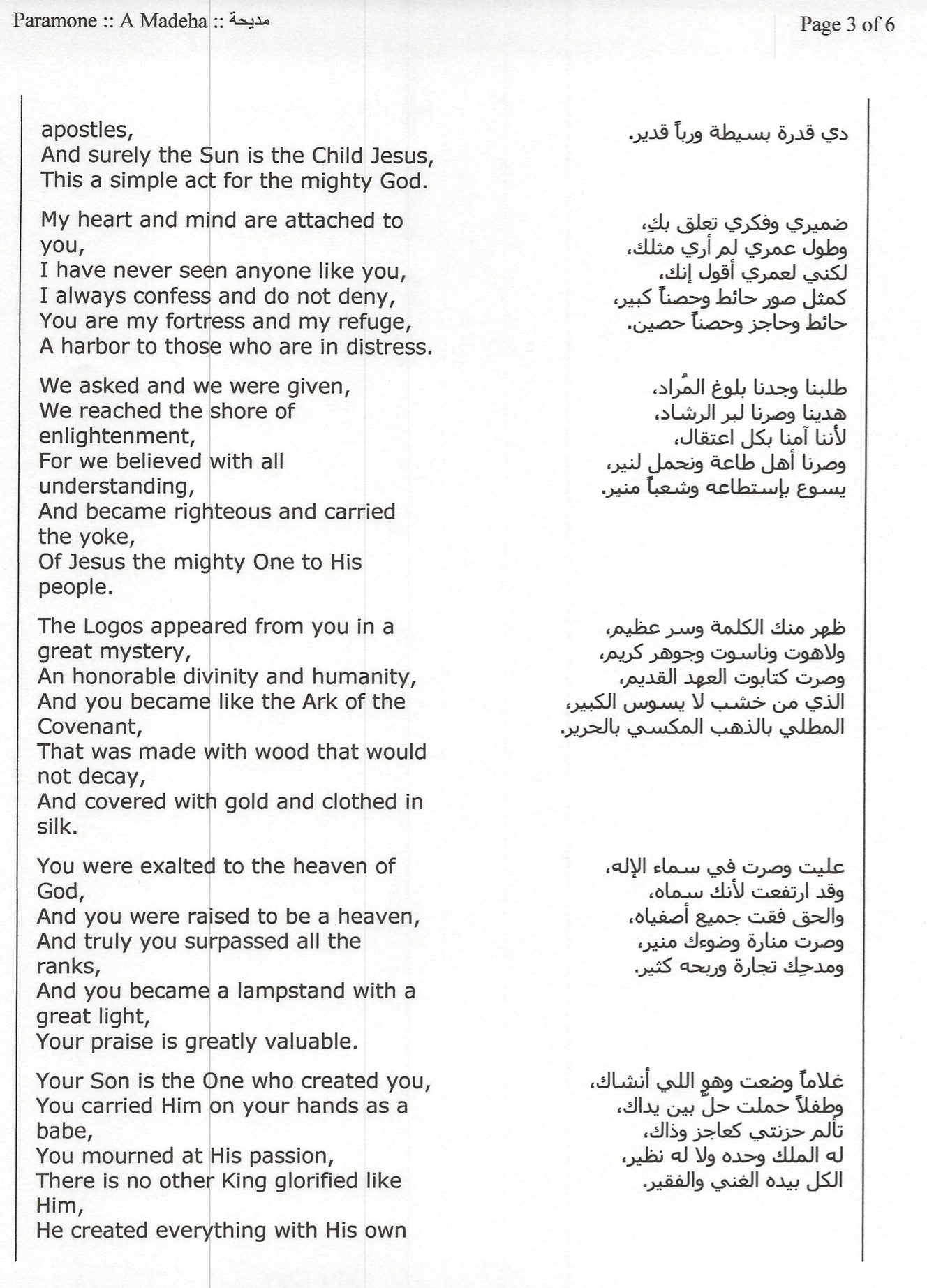 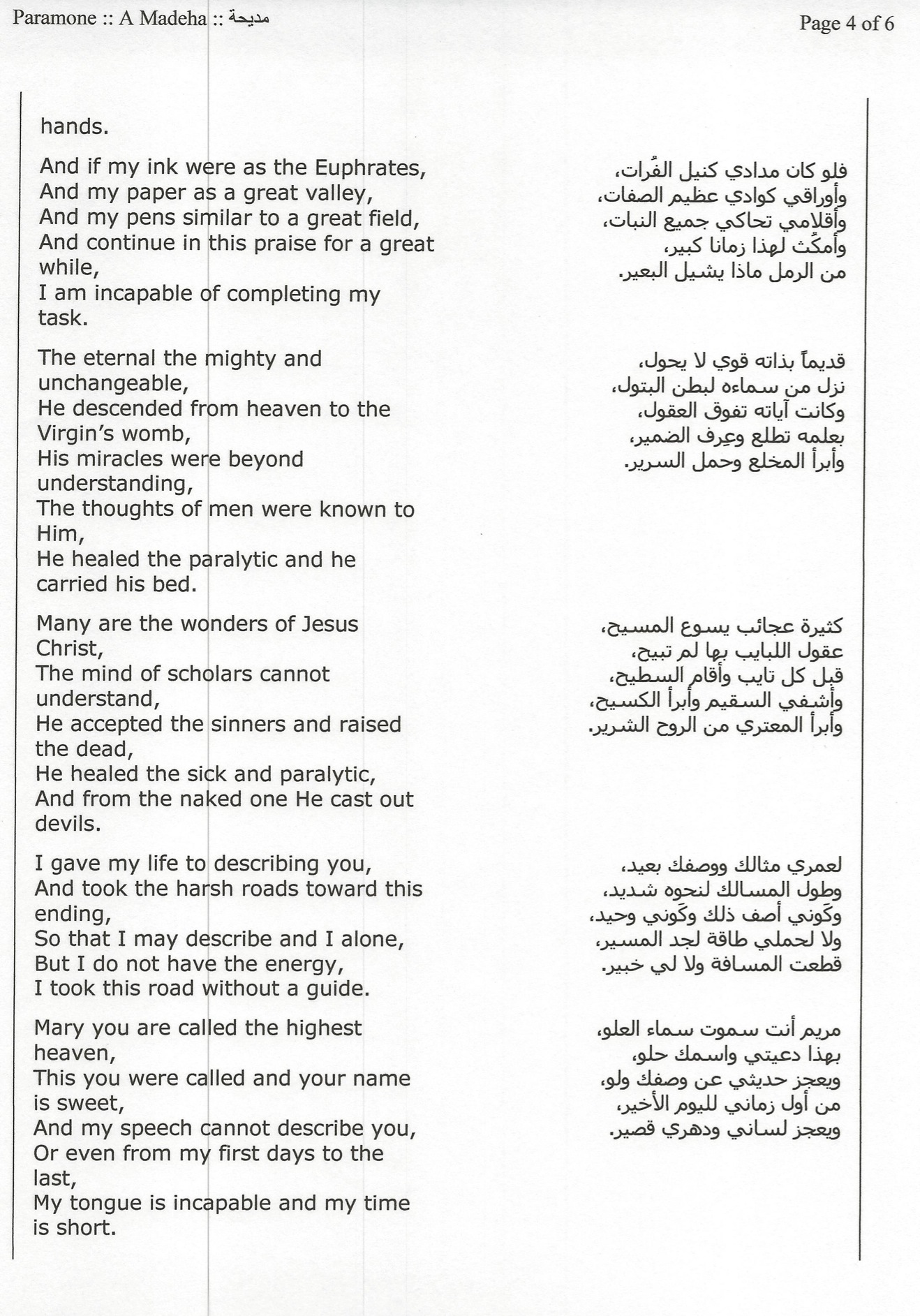 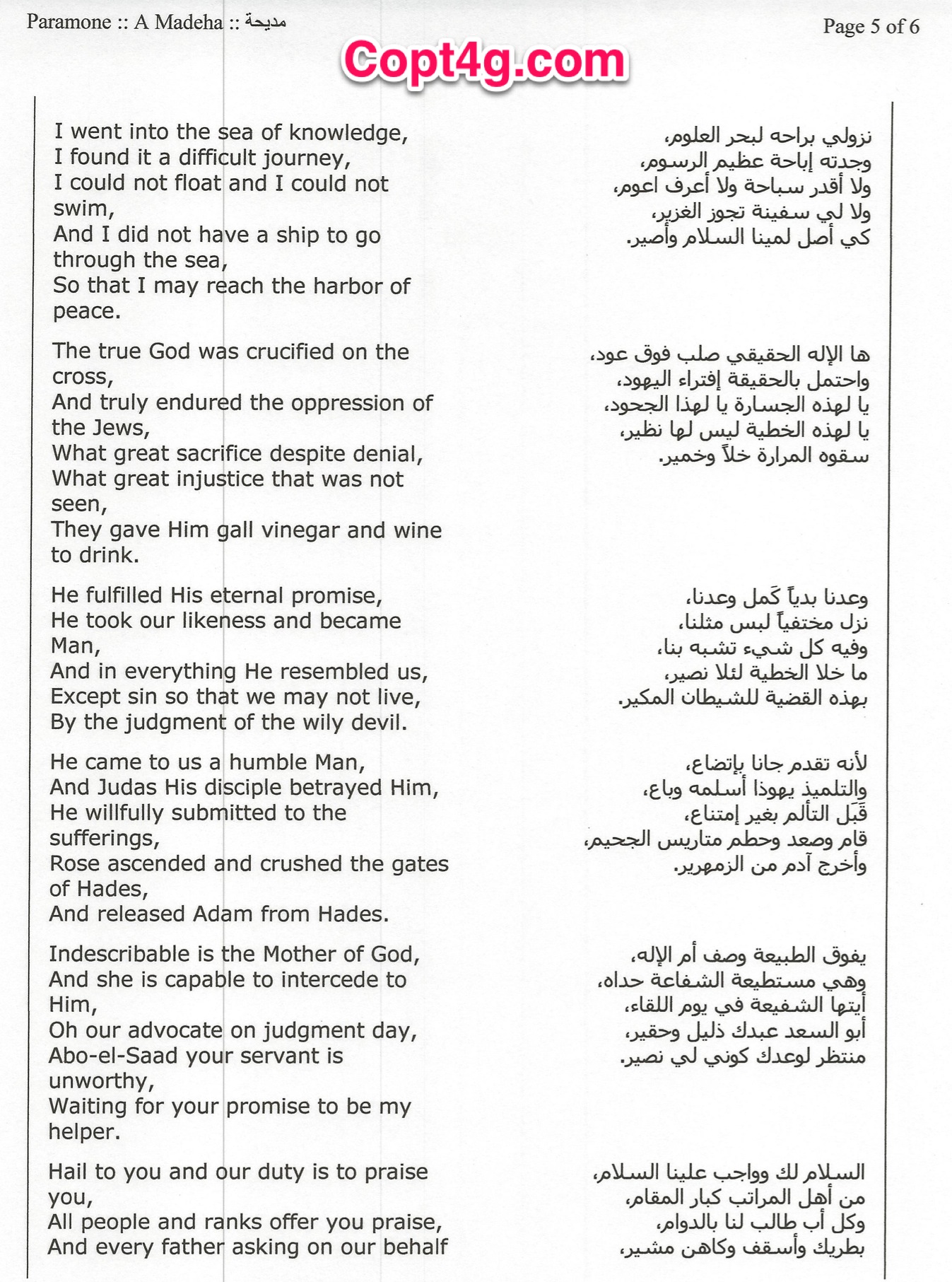